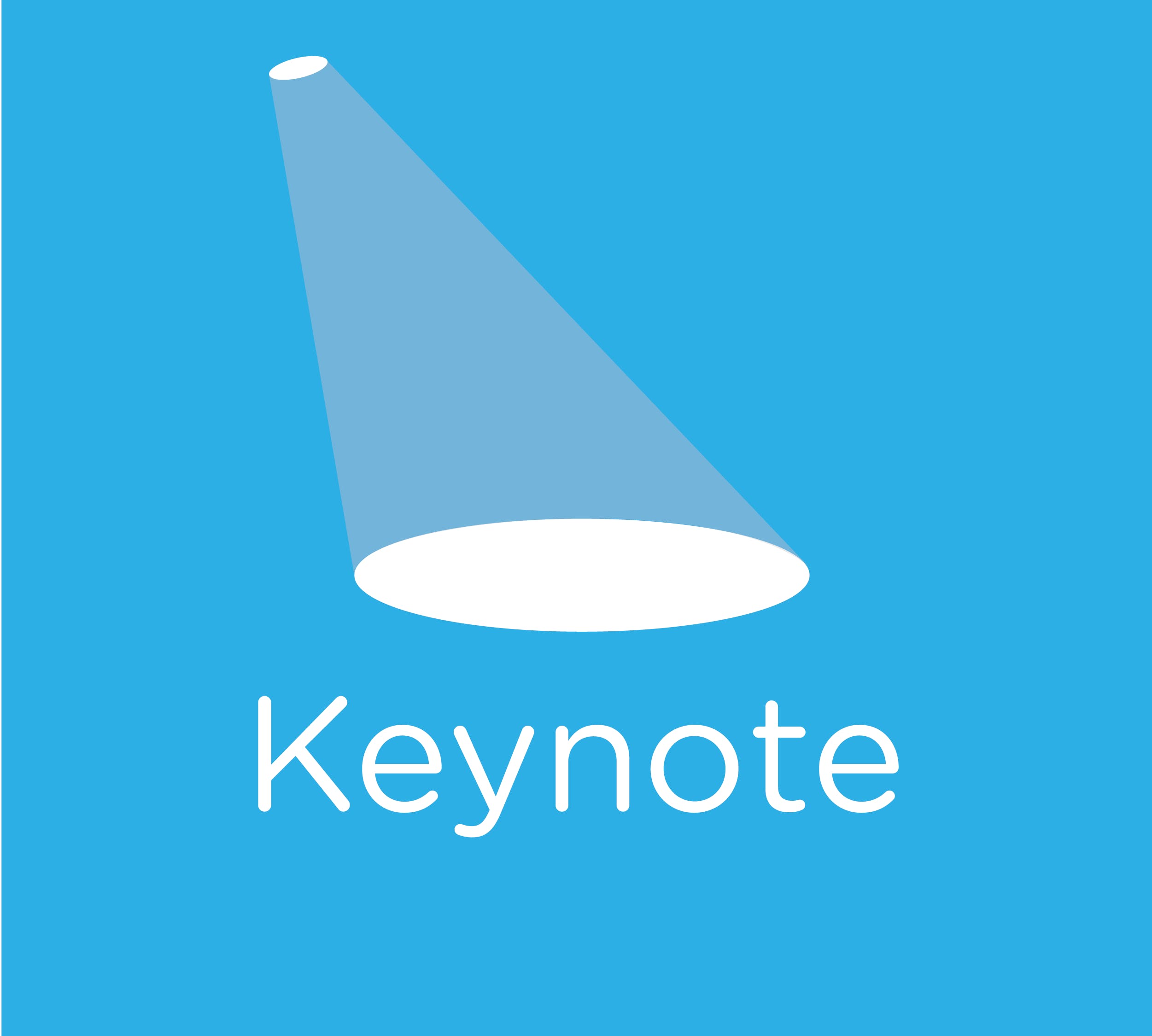 We have to ask questions in today's classroom that can’t be googled. Why? Because any question that can, requires no critical thinking or problem solving skills to solve. Join Travis Allen as he paints a vision for what learning could look like when students are challenged to find their own problems to solve and take ownership of their learning.

Travis can provide his keynote message to administrators, teachers, students, or parents. After the keynote, you have the option of scheduling breakout sessions with him to continue the learning.

Travis Allen is a young visionary promoting digital learning in the classroom. Before graduating from high school, Travis created a viral YouTube video on revolutionizing America’s education through the use of mobile technology. Today, he is a senior at Kennesaw State University where he operates his growing organization, iSchool Initiative. With the support of his team, Travis has presented in over 40 states and 10 countries, allowing him to reach an audience of over 300,000 people! He has been featured on CNN, Hufﬁngton Post and Forbes. In 2011, he was the winner of Google Young Minds competition; in 2012, he was invited to the White House for Education Datapalooza; and in 2015 he won the GA Young Entrepreneur of the Year. Travis is quickly becoming one of the most influential leaders of the emerging digital learning movement.